Previously Apple launched iPhone 5c which is different from regular iPhone mobiles. Now Apple is all set to launch iPhone XC which is alike of iPhone 5c design. Apple’s c series iPhone 5 with same hardware specifications and coated with polycarbonate shell instead of material used for original iPhone 5. The iPhone 5C was available at less price compared to the iPhone 5s mobiles. Apple made available the c series for a middle-class person can afford. The iPhone X mobile price starts from ₹89,000 is much, than previous versions from APPLE. Now the release of another ‘c’ series is on the cards as per the market reports iPhone XC

People are more likely to have Apple phone on their own. In order to satisfy the customer needs the Apple’s CEO put forth the idea of ‘c’ series mobiles.The polycarbonate shell of iPhone 5c adds additional weight than that of iPhone 5s. The camera assembly of iPhone 5c is also different in iPhone 5c mobile. This iPhone 5c gets good reviews for its design stating that it was the most durable phone ever iPhone XC

Apple’s ‘c’ series is available at the cheaper price so that common can afford. The Apple is the next mobile of ‘c’ series.

The launch date and release date of iPhone Xc yet to announce. 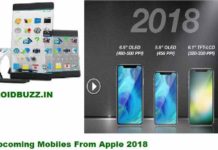 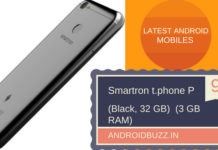 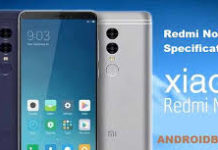 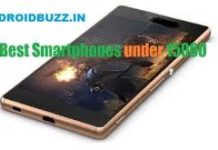