The Redmi mobiles are most liked mobiles in India and emerge as the top smartphone seller in India in 2017. The Xiaomi has managed to do so with back to back releases in India. The Xiaomi Redmi Note 4 launched a year ago. Still, it is giving tough competition to the recent releases. Now, its successor is going to hit the market soon. This is none other than the ‘Redmi Note 5 Redmi Note 5 Specifications

MI manufacturers are currently working on MI 7. The flagship mobile from MI and also the successor of MI 6. Now, they are planning to release the Redmi Note 5 before the launch of MI 7. This seems that the mobile could be launched in mid- February or before. Firstly, the mobile could be launched in The Mainland China and later on released in India. Hence the mobile will available in the February month of the year 2018. Recently, this Xiaomi smartphone has got 3C certification in China.

Upcoming Mobiles From Apple In 2018

Specifications and Features of Redmi Note 5

For more such related information, upcoming mobiles, how to root devices, install new OS and much more visit http://www.androidbuzz.in 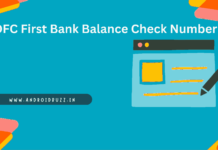 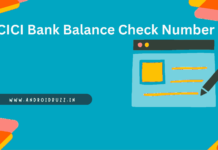 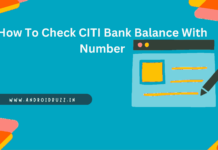 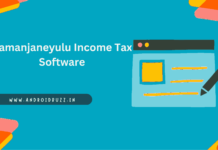 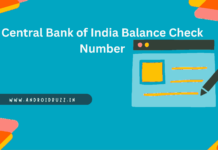 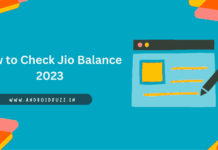