How to send View Once pictures and videos on WhatsApp

Send view once photos and videos on WhatsApp You can send a photo or video that will disappear on WhatsApp after the recipient has opened it and exited the media viewer. Once they exit the media viewer, the media will no longer be visible in that chat and they can’t view it again. View once photos and videos won’t be saved to the recipient’s Photos or Gallery, and they can’t forward them.

You’ll see an Opened receipt in the chat once the recipient has viewed the photo or video.

You’ll see an Opened receipt in the chat for media you’ve already viewed. Once you exit the media viewer, you can’t view the media again or report the media to WhatsApp, and it won’t be saved to your camera roll.

About view once send view once photos and videos on WhatsApp

For added privacy, you can now send photos and videos that disappear from your WhatsApp chat after the recipient has opened them once. To use view once, please update WhatsApp to the latest version available for your device. 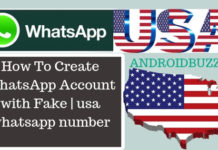 How To Create WhatsApp Account with Fake | usa whatsapp number 2023 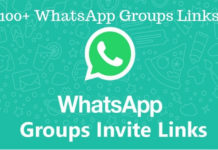 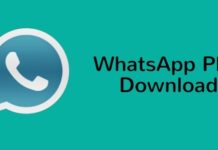 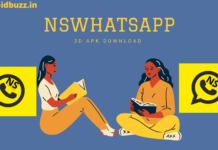 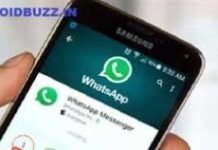 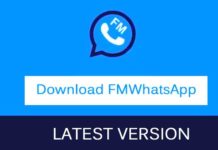