Xiaomi Starts The Development of MIUI 10

The Xiaomi is a Chinese smartphone manufacturing company. The Xiaomi was founded by Lei Jun in the year 2010. It’s headquarters located in the Beijing of the Mainland China. The Redmi 1s is the first smartphone that had launched under Xiaomi brand in the Indian market. Since then it has launched a lot of smartphones and raises its brand value. The year 2017 is the best year for Xiaomi in India. The Xiaomi Redmi Note 4 has emerged as the best seller in India. Thus the Xiaomi pushes the Samsung behind and acquires the huge sales in India. Hence the release of MI A1 in the fourth quarter takes the brand value to the next level. Now, it is the most wanted mobile in India.

MIUI stands for MI User Interface developed by Xiaomi. It is a stock and aftermarket firmware based on Android OS. The developers use C, C++, JAVA for programming MIUI. Also, It belongs to Unix-like OS family. The Xiaomi has released several smartphones, all models are available with the latest version of MIUI at that time. And if any updates available, then the device gets system updates. Also, it is available in 32 languages and can vary by country.

Recently, the Xiaomi starts releasing its latest MIUI v9.2 to all the devices. The MIUI 9.2 have improved system stability and optimized system performance. The MIUI 9.2 a lot of features and optimizations. It features app vault, hiding messages from selected apps, MI video player and few changes in the settings Xiaomi Redmi 5A

After rolling off the MIUI 9.2, the Xiaomi is developing its new MIUI version. The makers have officially announced the development of MIUI latest version from January 2018 onwards. The announcement took place at the meeting held on 23 January 2018 in China. Currently, all the Xiaomi devices contain an update to lightning fast MIUI 9.2 version. Also, the Xiaomi adds the AI features with the latest development. With the new MIUI, the company is to introduce its new smart voice assistant. Yes! what you have heard is absolutely correct. The Xiaomi is currently working on AI feature that enables smart voice assistant. So, guys brace yourself for the latest tech update. The future gonna be very much smarter than ever and is impossible to predict how this gonna be.

Here is the list of the Xiaomi Devices that can receive MIUI 10 update.

As of now, the company has announced about the developing of the MIUI 10. Still, the MIUI 10 is under development. The Xiaomi has not mentioned the exact release date yet. But for sure this gonna release in this year itself. So guys for information regarding MIUI 10 and recent tech updates visit http://www.androidbuzz.in 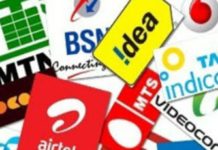 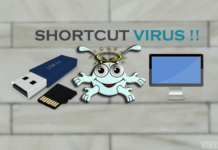 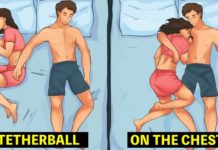 What Sleeping Positions Will Be Best for You as a Couple 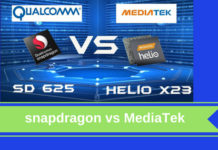 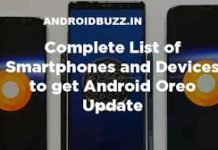